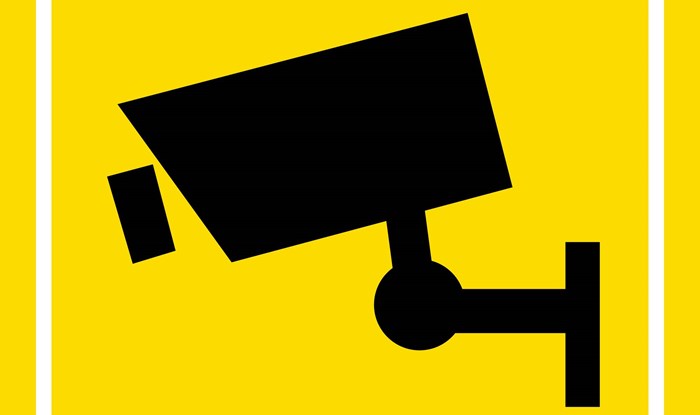 Surveillance equipment (CCTV) must be used in a way that complies with the data protection principles and respects the privacy of others as far as possible.

Where CCTV is installed on domestic properties, coverage should be limited to the confines of that property and not overlook neighbouring properties and gardens, even partially, as this can be highly intrusive.

If the area covered does go beyond the boundaries of a person's own domestic property, the use of CCTV is not classified as being for 'domestic purposes' and its use must comply with the Data Protection Act.  This will require the householder to:

Failure to comply with the Act may cause damage or distress to an individual and may render the householder liable to claims for compensation.

The Scottish Court awarded damages of more than £17,000 in total for the "extreme stress" people suffered as a result of the "highly intrusive" use of CCTV systems by the owner of a neighbouring property

Domestic CCTV users on the Island are strongly recommended to read the Commissioner's guidance which is available below and on the website.

Individuals who are affected by CCTV installed on a neighbouring domestic property should take steps to approach the householder in the first instance to raise their concerns.  They may also complain to the local authorities and/or the police as the intrusive use of the CCTV could amount to harassment.  It is advisable to maintain a record of any communications, for example copies of letters, as details of the steps taken by the affected individual to address the matter may be sought by those authorities.  Individuals, having taken those steps, may make a complaint to the Information Commissioner and will usually be asked to provide details of the steps they have already taken to address the matter.